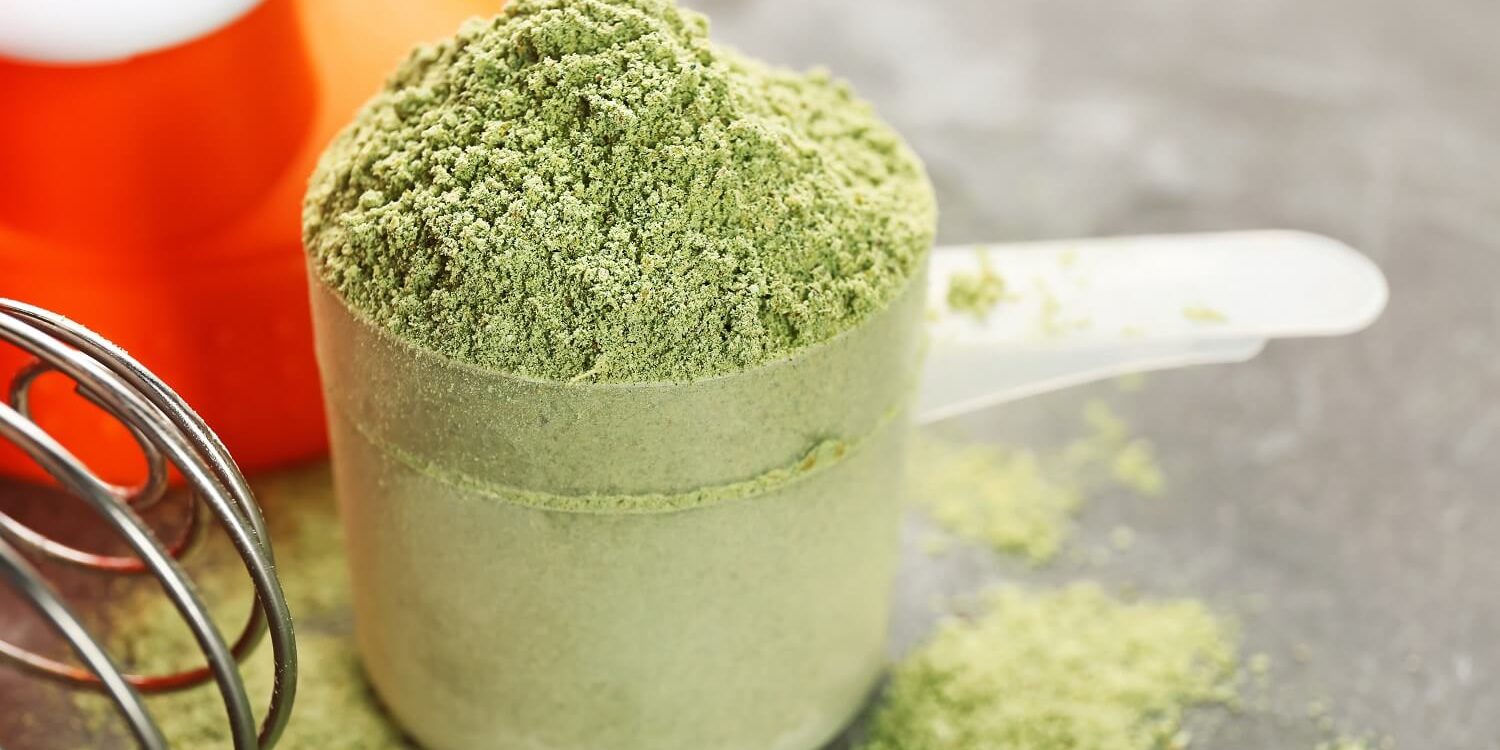 Recent research shows that hemp protein powders have important nutritional benefits for vegans and those who follow a predominantly plant-based diet. They’re also great for people whose diets aren’t quite as good as they should be.

Before we go any further, let’s make one thing clear: Hemp, hemp seeds and hemp protein powder do not have psychoactive effects. While hemp is a type of cannabis, it contains only trace amounts of THC, which is what gives cannabis its high. Even the buds (which is where you’ll find most of the cannabinoids, including THC) don’t contain enough THC to mess with your mind.

So why has hemp been illegal in most of the world for so long? It’s all about the politics.

The Politics of Hemp

Hemp is one of the most versatile plants around. Until the 1930s, it was used all over the world for rope, clothes, paper and oil products. Doctors also used both hemp and marijuana in tinctures, ointments and salves.

Hemp was cheap, productive and easy to grow, which made it popular with poor American farmers. It would have made newspapers, clothing and oil products more affordable (and far more ecological). And it could have done wonders to relieve poverty. The American Medical Association tried to convince Congress to keep the medicine legal, but their pleas fell on deaf ears. The pressure from big business and the war on drugs put an end to both marijuana and hemp in the US, and eventually the world.

Most countries have legalized hemp by now, so there is no shortage of seeds (called hemp hearts when the shell is removed) or protein powder. That’s great news, because hemp seeds have so many health benefits. They can reduce inflammation; boost your immune system; improve heart health; make your hair, skin and nails stronger; and even reduce arthritis and joint pain.

In South Africa, hemp is defined as a cannabis plant with less than 0,2% THC (tetrahydrocannabinol) content. Many people think hemp is a separate variety of cannabis, but that’s not true. The distinction is legal, not botanical.

Plants with such a low level of THC often have a high CBD (cannabidiol) content, as both cannabinoids come from the same source (a lesser-known cannabinoid called cannabigerol or CBG). But don’t look for CBD in your hemp seeds or protein powder; the cannabinoids (including CBD and THC) are concentrated in the buds.

Hemp seeds can be found in health shops and supermarkets around the world in the form of protein powders, hemp hearts and even hemp seed oil. The seeds have a distinctive earthy, nutty taste.

The oil is extracted from the seeds and sold separately. It’s a great source of omega fatty acids, but most people don’t like the taste. What’s left behind is hemp protein powder, which is high in something called complete protein. Complete protein contains all nine essential amino acids, which is important if you’re on a plant-based diet. (These amino acids are “essential” because our bodies can’t make them; we must get them from food.) Hemp protein powders are typically between 30% and 70% protein.

Hemp protein is highly digestible, which means the body makes better use of this protein than the protein from other grains, nuts and seeds. This is because it contains edistin, a plant protein that’s similar to the protein found in the human body, and albumin, the most abundant protein in human blood plasma.

In addition to the nine essential amino acids, hemp is high in arginine and tyrosine. Arginine produces nitric oxide, which signals the arteries to relax. This promotes normal blood pressure.

Hemp powder also has both omega-3 (alpha-linolenic) and omega-6 (linoleic) fatty acids in the ideal ratio of 3:1. This is important for vegans and anyone following a plant-based diet; hemp is one of the few plant sources that offers this healthy ratio. This reduces the risk of cognitive decline, improves heart health and reduces inflammation.

If you want even more of those healthy fats, consider hemp hearts. Because the oil hasn’t been extracted, they’re high in omega fatty acids. And they taste a lot better than the oil. Just be aware that these fats have anti-platelet activity. If you’re taking blood thinners, consuming large amounts of hemp hearts or hempseed oil may increase your risk of bleeding.

Hemp seeds are a great source of vitamin E and minerals such as zinc, iron, calcium, phosphorus, potassium, sodium, magnesium and sulphur.

To stay healthy, we need to consume plenty of fibre, which is only available in plants. Recommended amounts vary, but experts tend to agree that we need at least 25g of fibre a day, with some sources suggesting 38g for men. A typical two-tablespoon serving of hemp protein powder contains 8g of fibre. Because of the higher fat content, hemp hearts contain much less.

One of the Best

All biological processes – especially the building and repair of cells, muscles and tissues – depend on protein. Finding the right protein source is essential for vegans and anyone following a plant-based diet.

Hemp protein powder is a nutritionally dense source of protein that is safe to use and legal. Its combination of highly digestible, complete protein; healthy fats; fibre and important minerals makes it a valuable part of many plant-based diets.

Shatavari and Its Many Benefits for Women
March 22, 2022